Today is one of these days that I would prefer to just skip. It was a first world drama at its best.

I got up early with the intention to get my old 3D-Imager wheel printer up and running again. I found a new sealed pack of transparent films to print on, did a test print and was disappointed by the bleeding. 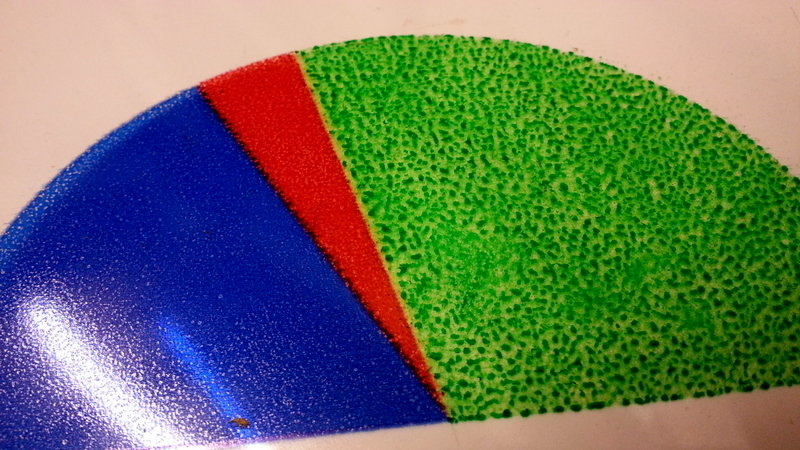 Of course some nozzles were also clogged so I decided to disassemble the whole thing, mix some IPA with water in the ultrasonic cleaner, thoroughly cleaned the print head and filled the whole house with IPA smell.

Consumer printers are not made for being serviced, but I once had 15 of these printers (they costed like 5 EUR/piece) so I figured out how to replace/clean the printheads in moderate time. Except this time some nozzles were damaged beyond repair and I have little to no clue of where I put the replacement heads years ago.

As long as not more than 1 nozzle in a row is out of function it's usually not visible in the printout when choosing the photo quality option. But after I reassembled the printer it stopped working in the middle of a print. Propably the water has to completely dry off first or I managed to break it. And the bleeding spots were still there, so I checked with my other printer (similar model, but slower) and had same results.

This is how it looks through the wheel with little bleeding. Note that you can see all RGB colours of the printouts to the right: 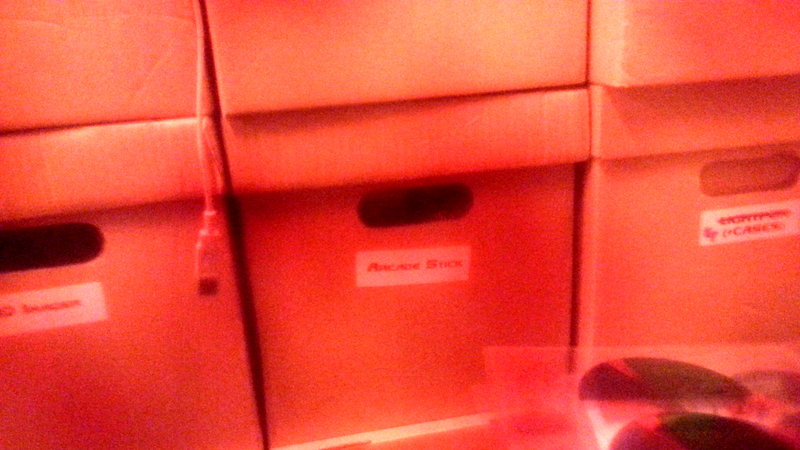 This is how it looks without bleeding. Note that green and blue appear black: 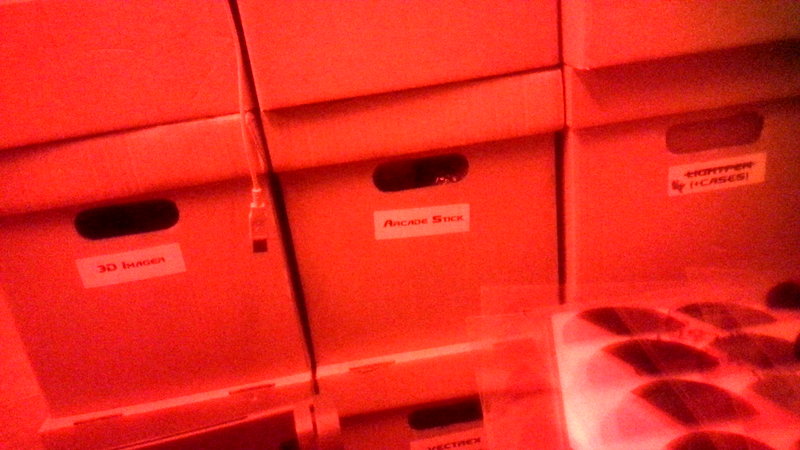 Since the last colour wheel prints I bought new ink, so I figured I'll get my neighbours printer from a different manufacturer that is supposed to work for the colour wheels aswell. Not all inks work fine, you want the wheels to have rich transparent color, not rich colored ink pigments that you cannot see through. Laser printers all use pigments for example. Same problem.

I used these transparent films 7 years ago and they were stored dry, so it couldn't be them.
Luckily some ink for a printer arrived by post in the afternoon. I like ordering stuff from China, even though there's usually a catch. This was todays catch for the 6 color ink set: 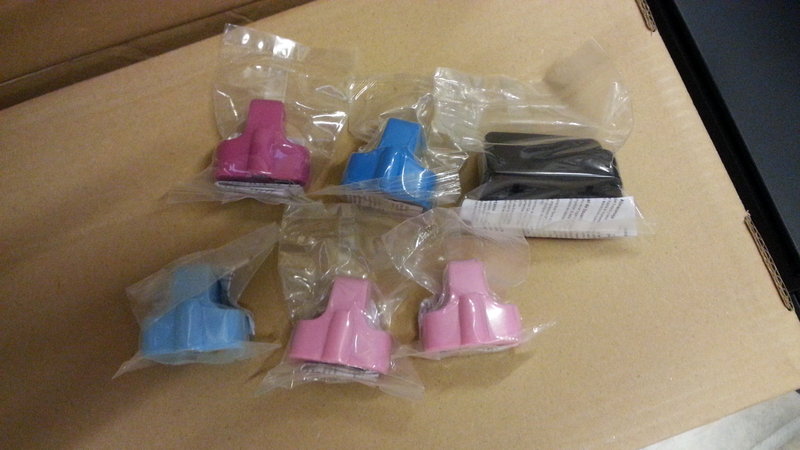 TWO light cyan and no yellow!!! NOOOOOOOOOO! It takes 3-4 weeks till replacements arrive and I wanted to ship the first imagers this week. Well I don't even know If that specific printer works for the wheels, so that would've just been a bonus.

So I ordered replacement ink locally and just to be safe another printer + expensive original ink to arrive on Thursday/Friday. From that printer I know it works fine because we used a canon printer before when printing overlays for the Vectrex.

I remembered I had another similar Canon printer here with just cyan left, so I tested with that printer and got much less bleeding. But still my old wheels were much better.

Panic, order 100 new top-notch-films from a store from Germany, maybe the films really degraded in quality over the last 7 years?

When desperate, you can try the stupidest things again, so I just took another transparent film from an opened box that i used back then - and the results were just fine. Looks like the box I opened in the morning just had a batch of bad glue on it. DUH!

At least a package with 30 3D-Imager-visors-to-be arrived today, and they look exactly as the old ones. YAY! (The store had a photo with a slightly changed look when I ordered, so I was a little bit nervous.)

Another replacement printer and films is never wrong and I didn't burn more than 100 EUR today.

The whole journey took me 12 hours. Finally time to eat some breakfast:-)

Since I cannot do any overlays before thursday/friday I want to either assemble some 3D imagers tomorrow or see if I have paint for the Vectorzoa games left. 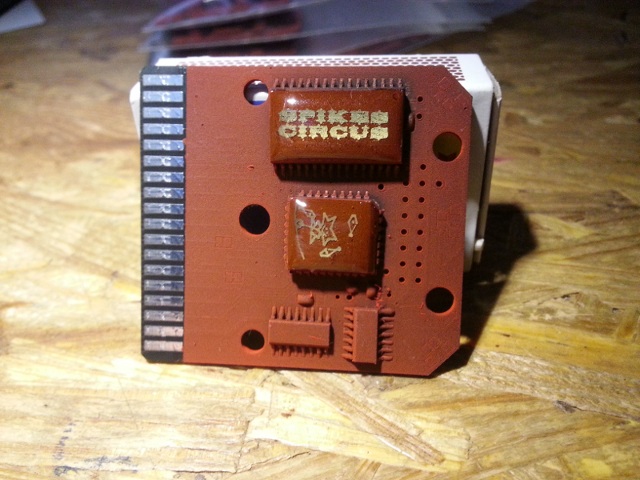